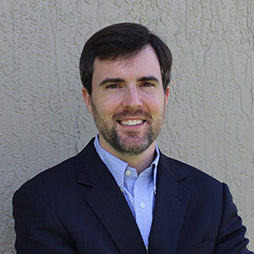 John Swingle focuses his practice on intellectual property law, including patents, trademarks, copyrights, and trade secrets; IP assessment, acquisition, licensing, and enforcement. After graduating from Harvard Law School in 2007, John spent three years in California as an associate in one of the country’s largest IP law firms. More recently, John worked as an associate in Williams Mullen’s Intellectual Property Section.

John has experience in:

He earned his undergraduate degrees from Duke University in 2003, a BSE in electrical engineering and computer science. He earned his juris doctor from Harvard Law School in 2007.

John is admitted to practice law in the states of California, Virginia, and Florida. He is licensed to practice before the United States Patent and Trademark Office.